Welcome to Friend of Kuyper!

Friend of Kuyper is a resource page for all things neo-calvinist.

Look to the right-side column for links to excellent resources.

These resources are constantly being updated and new items are added all the time.

The Kuyperian worldview is a theological tradition in Christianity (often called "neo-Calvinism") that focuses on the redemption of all things. It is also called "Reformational Christianity" because it holds to a worldview that tells the Christian story of
We are in the chapter of God's Reformational Story called "Redemption," and therefore are called to fulfill that portion of the Lord's Prayer that says, "Thy Kingdom come, thy will be done on earth as it is in heaven."

1. Creation Order
Because the Creation was created “very good,” there is an inherent potential in the created order that is good as well. The “Cultural Mandate” of Genesis 1:28 and 2:15 tells us that humanity has the task of harnessing this potentiality to develop culture as God intended. Technology, popular culture, progress, and yes, even politics, are to be understood as part of God’s original created order.

2. Antithesis
Sin not only runs through the hearts of every individual human being, but also through the entire cosmos.While sin is personal, it also manifests itself in various ways that are antithetical to God's creation order. There is no way to synthesize the way of Christ with the way of the World. This antithesis calls the Christian to be in opposition to every manner of idolatry and to be active in the transformation of culture. Each aspect of everyday life is an opportunity to actively and practically oppose that which is in antithesis.

3. Common Grace
But God’s creation is still good, though tarnished by sin. If God’s creation is stewarded according to his good will, it still provides good benefits for human beings. By his grace, God not only allows believers to contribute to the common good, but also unbelievers. Because every human is made in the image of God, unbelievers can have true insights and perform beneficial works. This has vast ramifications on our understanding of cultural activity, by both believers and unbelievers, and how we interact together for the common good in societal renewal, technology, politics, etc.

4. Sphere Sovereignty
Neocalvinism states that God has designed a differentiation within society between different spheres of authority. Sphere Sovereignty offers a different matrix for understanding society from the American "two-sided paradigm" which reduces society to individual and state. Sphere Sovereignty believes there are intermediary social structures such as families, churches, businesses, and schools that contribute to the social fabric as much as individuals and the state.

Become a Friend of Kuyper!

And let others know about this resource.
Posted by Bob Robinson at 22:52

"There is not a square inch in the whole domain of human existence over which Christ, who is sovereign over all, does not cry: 'Mine!'"  -Abraham Kuyper 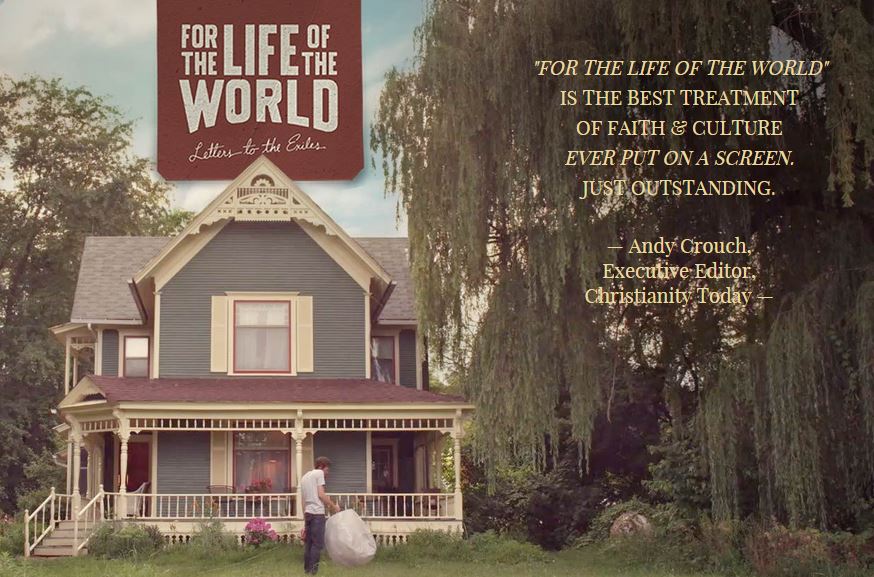 Friend of Kuyper is brought to you by